We are pleased to announce that Professor Irving Kirsch and Associate Professor Oana A. David have agreed to take on the roles of Associate Editor and Editor for Journal of Evidence-Based Psychotherapies. 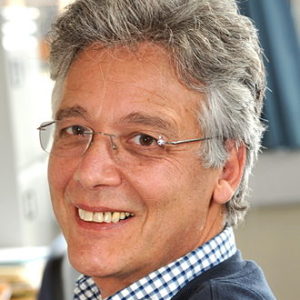 Prof. Kirsch is Associate Director of the Program in Placebo Studies and a lecturer in medicine at the Harvard Medical School and Beth Israel Deaconess Medical Center. He is also professor emeritus of psychology at the Universities of Hull and Plymouth in the United Kingdom, and the University of Connecticut in the United States. Prof. Kirsch is a leading researcher within the field of placebo studies who is noted for his work on placebo effects, antidepressants, expectancy, and hypnosis. He is the originator of response expectancy theory, and his analyses of clinical trials of antidepressants have influenced official treatment guidelines in the United Kingdom. 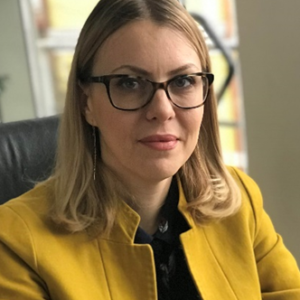 Oana David, Ph.D. is Associate Professor in the Department of Clinical Psychology and Psychotherapy at Babeş-Bolyai University, and director of the PsyTech Babes-Bolyai University Clinic and the International Coaching Institute within the Department. She is clinical psychologist and psychotherapist, a fellow of the Albert Ellis Institute. Dr. Oana David has directed national and international research grants for developing and testing technology-based psychotherapy platforms for the promotion of mental health in both youths and adults (e.g., REThink online game, PsyPills app). She has major contributions in the advancement of the cognitive-behavioral coaching field.

Both, Oana David and Irving Kirsch, have published a wide range of articles in various  journals and we are excited that they join our team to support the authors and readers of the JEBP.